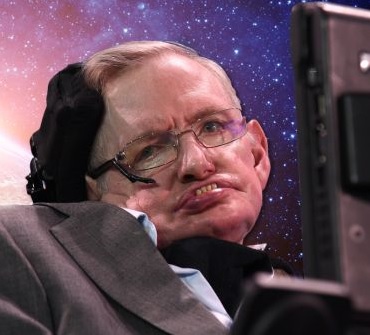 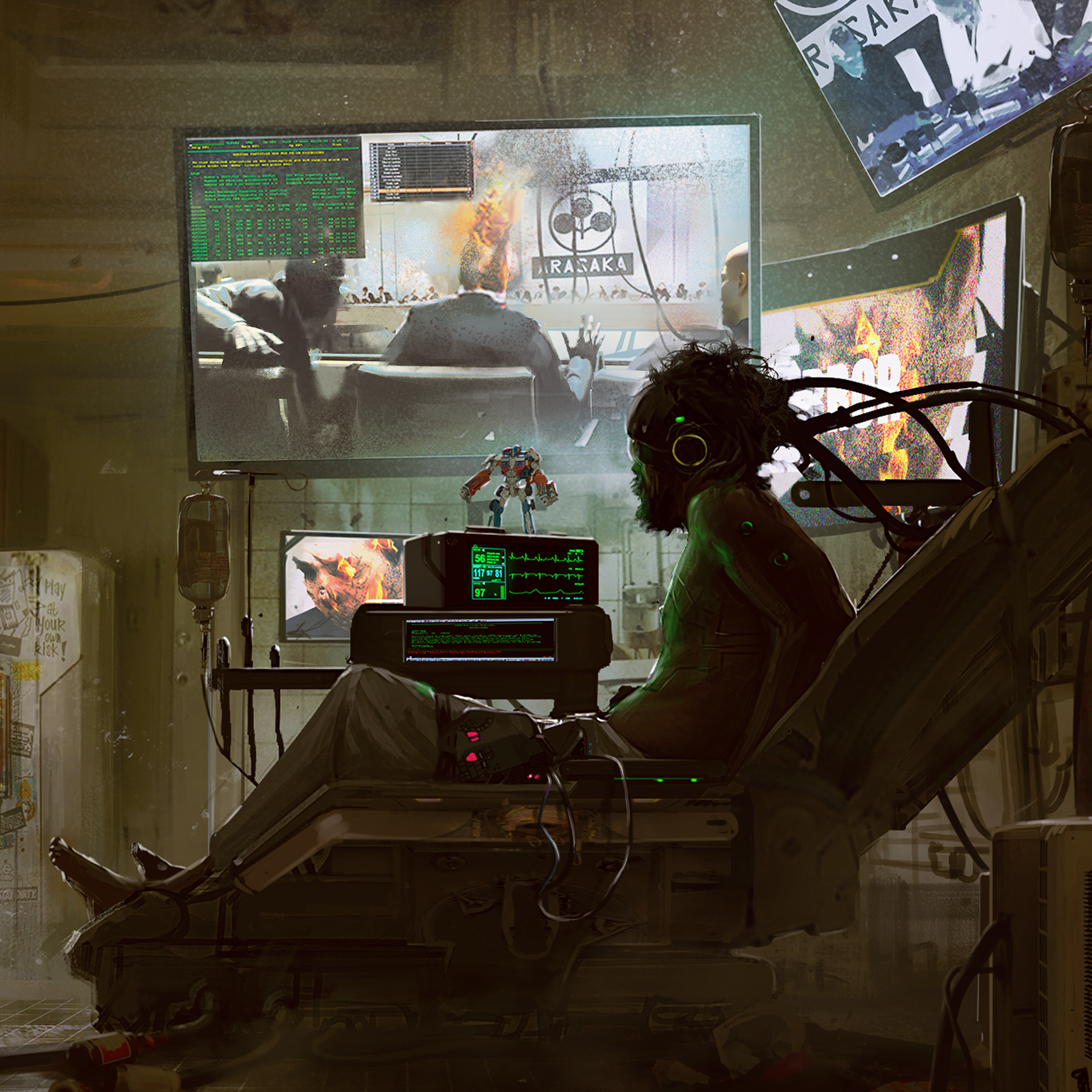 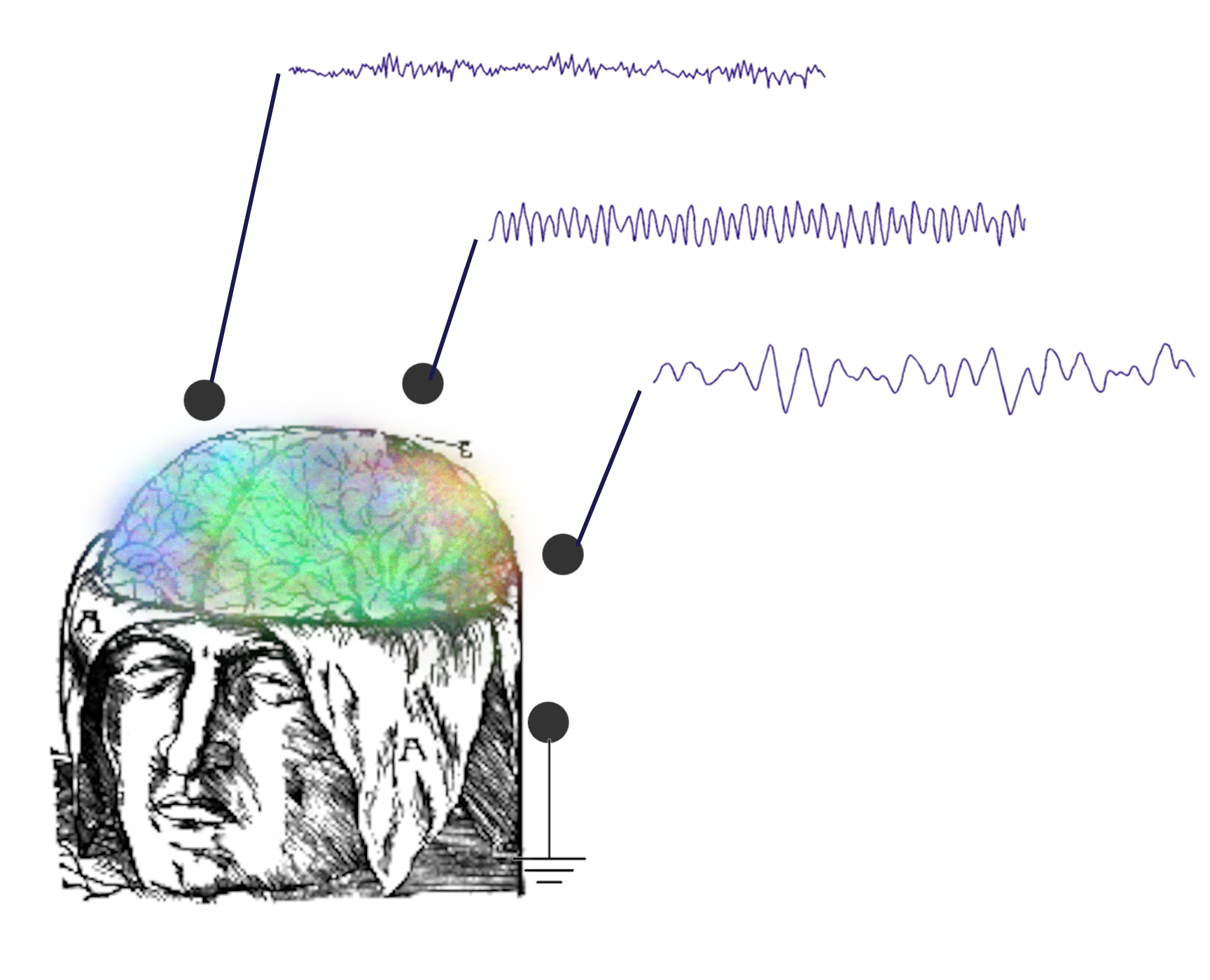 People can direct their attention or imagine things → non-invasive BCI!

Event-related potential, evoked when the brain receives an expected stimulus 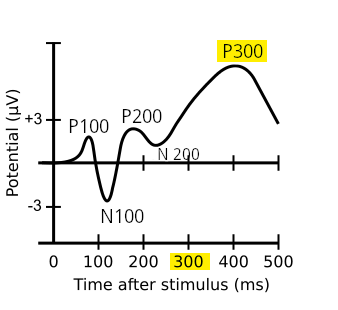 Task of the user: count hearts on top of the answer they want

Receiving the answer: see if P300 signals coincide with hearts being shown on one of the aswers (average over a few hearts for accuracy)

User imagines movement of a hand or a leg

Risk of inducing an epileptic seizure

SSVEP are still detectable, but weaker

Task of the user: just focus on the chosen answer

Receiving the answer: find which frequency is strongest in the EEG signal

BrainTech Sp. z o. o.; This is one of few, if not the only one, such devices in the world and it is located on Pasteura 5, 4th floor :) 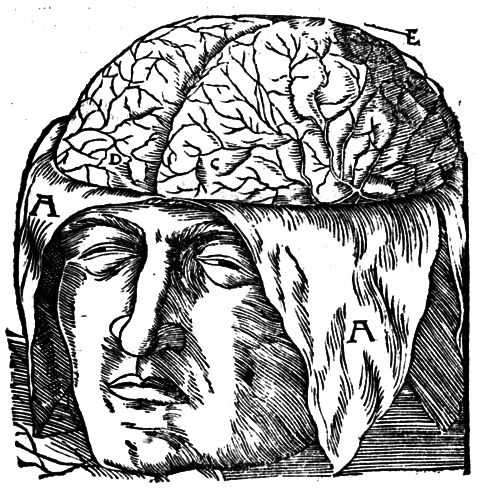